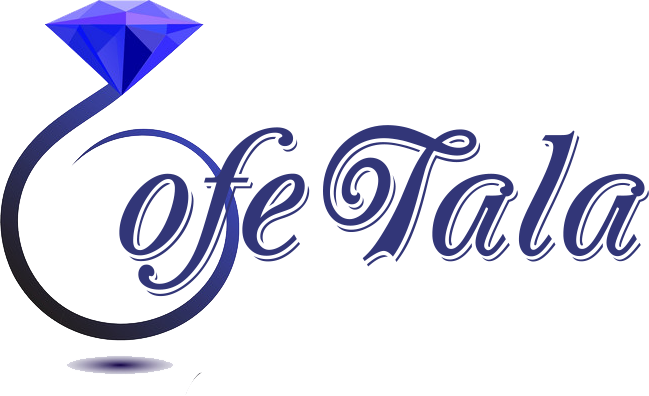 The gold market has been in turmoil following the corona outbreak and closures, with major traders worried that they will not be able to receive gold from New York on time and conclude their gold futures contracts. These concerns created tensions in London and New York futures.

According to the site of the  Gold Cafe , quoted by the Street Times; The gold market was in turmoil in March following the corona outbreak, when airports closed and refineries closed. To conclude. These concerns created tensions in London and New York futures.

Silver and platinum at the highest level

However, there are indications that this dynamic is not limited to gold. Silver and platinum futures are also trading at higher levels than spot metals since the beginning of April. And like gold, premiums are rising dramatically in New York stock. Comex Silver contracts show the biggest delivery in 25 years.

Platinum delivery on  the New York Mercantile Exchange was more than five times higher than the one-month high this year. The explosion in gold prices earlier this year was to the detriment of many banks; Banks that usually consider New York futures as a barrier to their position in the overseas market (London). HSBC Holdings lost $ 200 million in just one day, reflecting the challenge facing banks due to currency price tensions.

Silver and platinum see similar price differences. The range between changes in  silver futures and cash prices ended the second quarter at its highest level in about 40 years. The price of EFP platinum reached its highest level since early 2008, and palladium had the highest distribution in its history since 1993. These disturbances are the result of an effort to eliminate apparent deficits. 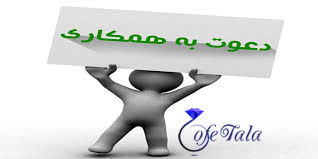